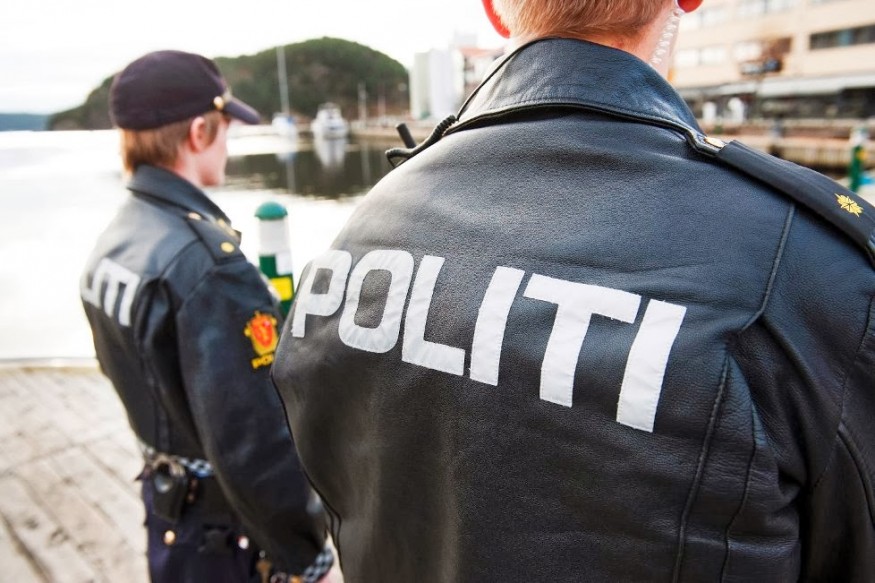 Norway has a State police, with about 12,000 employees, distributed among 27 police districts. Each police district has a number of police stations and conciliation. This means that the police are present in all communities across the country. The police should engage in preventive

The most important task of the police is to prevent criminal acts. The police cooperates with other public authorities as child welfare, schools and health services to ensure that children, young people and others are committing criminal acts. Police are particularly keen to prevent violence, both the violence that’s going on in a public place, and violence in the home. In these areas have Norway a strict legislation, which among other things means that it is not allowed to go with a knife in a public place. The law in Norway is especially strict when it comes to violence against women and children. Norway has a close collaboration with police in other European countries, making sure that it can be easily obtained information about citizens from other countries if they are involved in crime in Norway. The police is tasked to provide help and guide all who stay in the country, whether they are a permanent resident or is on the visit.

In Norway, you can be punished even if you don’t know that you break a Norwegian law. Therefore it is important to learn about the most important laws. Norwegian law is beyond religion and tradition. You can not defend an illegal action that it is tradition or a religious action.

Those cops should among other things, prevent the violation of the law and make sure that there is order. They should also protect people who stay in Norway, and investigate offences. You can call police on 02800 phone no matter where in the country you are located.

If you are unlucky and running on wild game (deer, roe deer, etc.) you will need to contact those cops on phone 02800 to describe the accident and how you ran on the animal.

Other accident with the car without injury-please check with your insurance company in your home country. If it’s accident with personal injury, contact the police on 02800 phone.

Call 113 for immediate assistance. When you call 113, explain what has happened and give your address and telephone number.

Most who will be residing in Norway for more than three months, must face up to a tuberculosis examination. You will normally receive a letter with information about when and where to meet up to take the test. If you do not receive this letter, please contact the public health nurse or doctor municipality in Hitra municipality.

It is forbidden to steal in Norway. It is also illegal to buy or sell things that are stolen, although there are others who have stolen things.

In Norway it is allowed to drink alcohol in many places, but not in public places as streets, parks, parking lots or shopping mall. By breaking this law can risk being fined by fines of NOK 4 000.00.

Alcohol limit when leading boat is 0.8 ppt. Violation may result fines or imprisonment.

It is required that there should be lifejacket for everyone on board. Floating equipment shall be kept readily available. Doing so may result in fines from $ 500, -.

It is prohibited to bring goods illegally into Norway. All purchases and sales of smuggled goods may be punished. It is your responsibility to be sure you do not act contraband.

Kind, possession and consumption of all forms of drugs is strictly prohibited. Khat, hashish and marijuana that may be legal in other countries, are considered drugs. In Norway this is strictly and infringement may result in you being banned from Norway.

To carry firearms, knives or other weapons are not allowed, even for self-defense. The same applies to replica firearms, toys, “soft guns” and other objects that look like weapons. It is also not allowed to buy or sell weapons without a special permit from the Norwegian authorities.

VIOLENCE AND THREATS OF VIOLENCE

Violence and threats of violence are prohibited, even against family members. The law is particularly strict with regard to violence against women and children.

In Norway it is illegal to have sexual intercourse with anyone who has not attained 16 years, although this is voluntary from both parties. It is your responsibility to find out if your partner is over 16 years.

Rape is a serious crime in Norway. This also applies to marital rape. There is no excuse for rape, regardless of how oppferet dressed or behaves. Rape is punishable by imprisonment.

We're not around right now. But you can send us an email and we'll get back to you, asap.