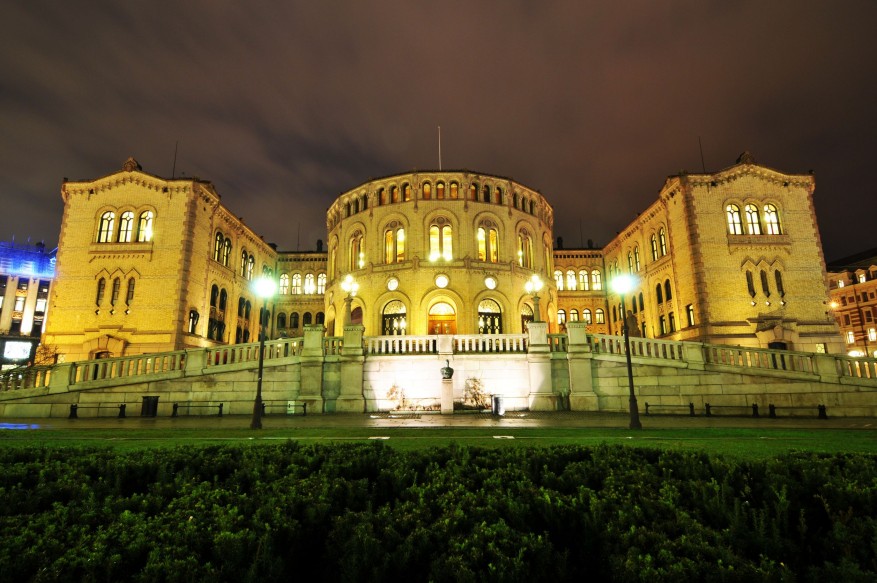 Constitutional monarchy with a parliamentary form of Government. The Norwegian Parliament is called the Parliament. The Storting has 169 members. Norway is not a member of the European Union (EU), but of the European economic cooperation (EUROPEAN ECONOMIC AREA).

You complete 18 years of age the choice the following year and has Norwegian citizenship. You are a national from a country outside the Nordic countries and have been registered in the national population register as resident in Norway for the last three years prior to election day. You are a citizen of another Nordic country and have been registered as resident in Norway at the latest 30. June of the election year.

It’s been two years between the parliamentary and local elections.

Official name: The Kingdom Of Norway

Protestant Christianity (the State Church with the King as head of the Church).

Central State that consists of 19 counties, which in turn are divided into 430 municipalities. The largest municipality is Oslo. Norway has two special status areas, Svalbard and Jan Mayen.

Norwegian (bokmål and nynorsk). Sami is the equal of a Norwegian in some municipalities in the counties of Troms and Finnmark. In Norway the dialect has a higher status than in many other countries. There is not a standardized speech goals, and most people use dialect in both the private and public context. The use of one’s own dialect is accepted both on television, on radio and in politics. Dialects in Norway varies when it comes to pronunciation, grammar and vocabulary, but are largely mutually intelligible.

The climate on the coast of Norway is characterized by its proximity to the sea, which allows for relatively mild winters and cool summers.

We're not around right now. But you can send us an email and we'll get back to you, asap.